Growing up in a family of actors and artists, Caroline Redl started to perform in the theatre at an early age. She gave her debut as a screen actress in the English production of „Maschenka“, performing along side Irina Brook and Cary Elwes. Since studying acting and film in London, Paris and New York, she has appeared in a variety of Films and TV dramas over the last 30 years.
She won the Berner Filmpreis as Best Actress for her leading performance in „Rund um die Liebe“ and a nomination for „L’espoire du Demain“, Festival Geneve. She was part of the ensemble of the drama „Ausgerechnet Zoe“ that won the Grimme Award for “Best Ensemble”. Caroline has so far worked for international productions in Switzerland, England, Italy and France. Her film credits include the prize winning production „Clando“ opposite Paulin Fodouop, the awarded Swiss film „Kinder der Landstrasse”, „Wer Angst Wolf“ along side Bruno Ganz and Tina Engel, as well as the BBC Series „East Enders“.
Directors she has worked with are: John Goldschmidt, Heinrich Breloer, Didi Danquardt, Clemens Klopfenstein, Markus Imboden, Urs Egger, Jean Marie Teno, Maris Pfeiffer, Thorsten Näther, Gregor Schnitzler, Samir and many more.
In recent years she has been seen in many German crime series and also appeared in the crime film „Mörderhuus“.

Caroline is also working with many art projects, readings and collaborates with young filmmakers and creatives.

BECK IS BACK
Die Lehrerin 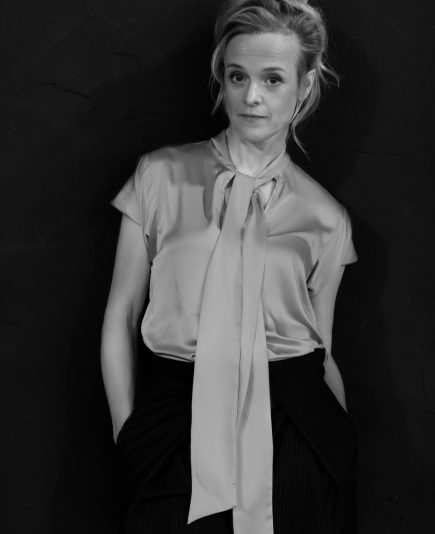 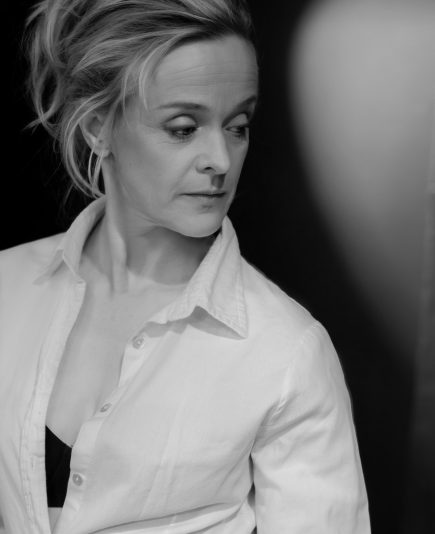 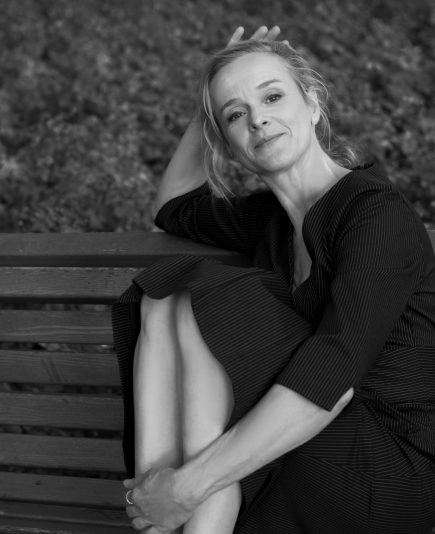 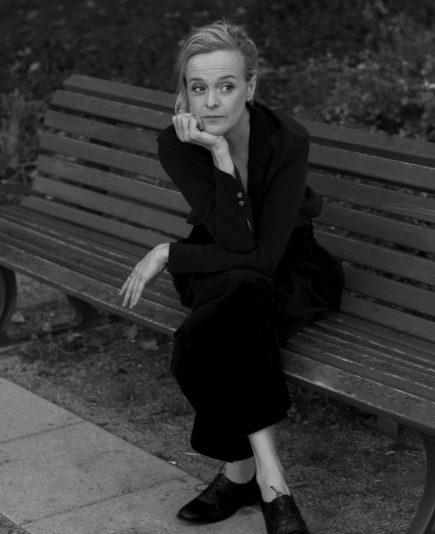